Prof. Monica Roman, team leader at the Bucharest Academy of Economic Studies, presented the results of the quantitative analyses, which show the gaps between young natives and refugees in terms of poverty rate, access to education or the labor market. Moreover, the econometric models developed did not show significant effects of the presence of young immigrants in vulnerable conditions in European countries on the variation of the youth unemployment rate or the number of young NEETs (“Not in Education, Employment, or Training”). The results were discussed in a vivid round table moderated by Dr Vlad Roșca.

The conclusions were reported in the national media with the event being covered by the HOTNEWS news agency and by the Digi24 News Channel. 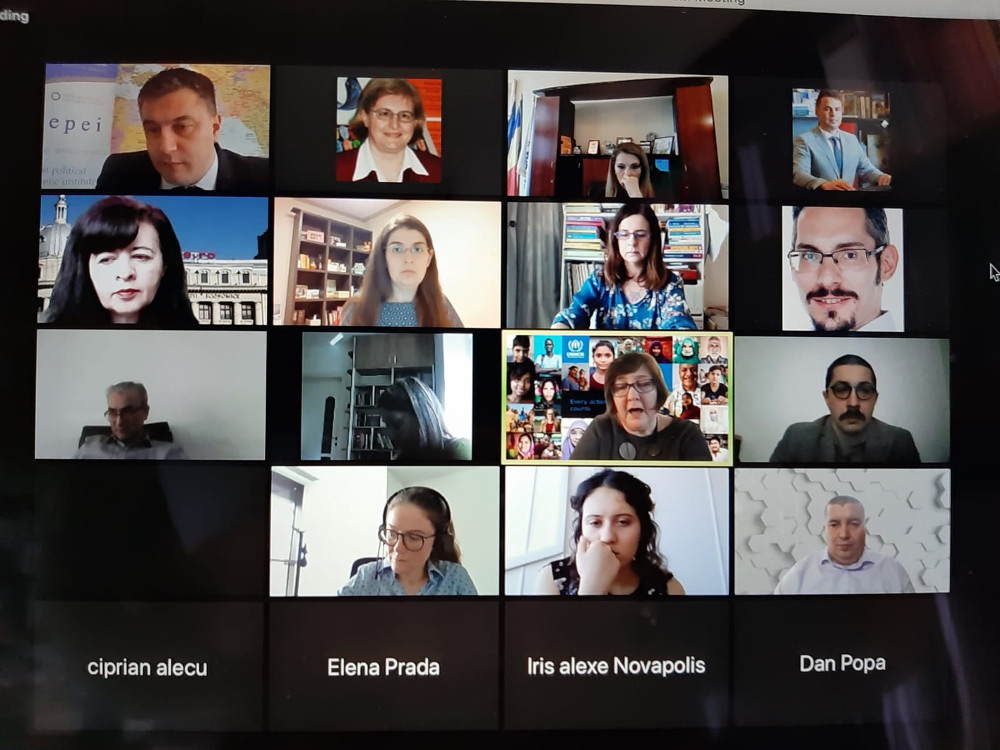