Lego Serious Play Workshop with Migrants: Is that useful? 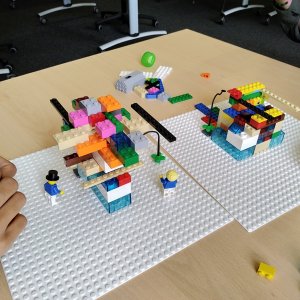 Lego Serious Play Workshop with Migrants: Is that useful?

On 17.06.2022, I had the opportunity to participate as a peer researcher in a Lego Serious Play Workshop organized by MIMY in Holzminden. I was one of the participants in the activities of the event but I also provided support to the other participants in case of any comprehension problems.

The aim of the Lego Serious Play workshop was to be able to represent feelings, experiences and expectations about migration in a simplified and metaphorical way through the creative assembly of Lego bricks. The target group were young migrants between 18 and 29, which were students from a German language course.

The workshop was a very interesting experience for me as a peer researcher, as I was sceptical about the method before the workshop. I thought that Lego was a game for small children and my concern was that the participants would react as sceptically as I did. I also worried that some of the young people with direct migration experience would find it difficult to work with the Lego bricks would not be able to fully participate.

However, my expectations were not fulfilled and I was completely and pleasantly surprised. The participants had already built small sculptures with the Lego bricks even before the official start of the workshop, which was very encouraging. 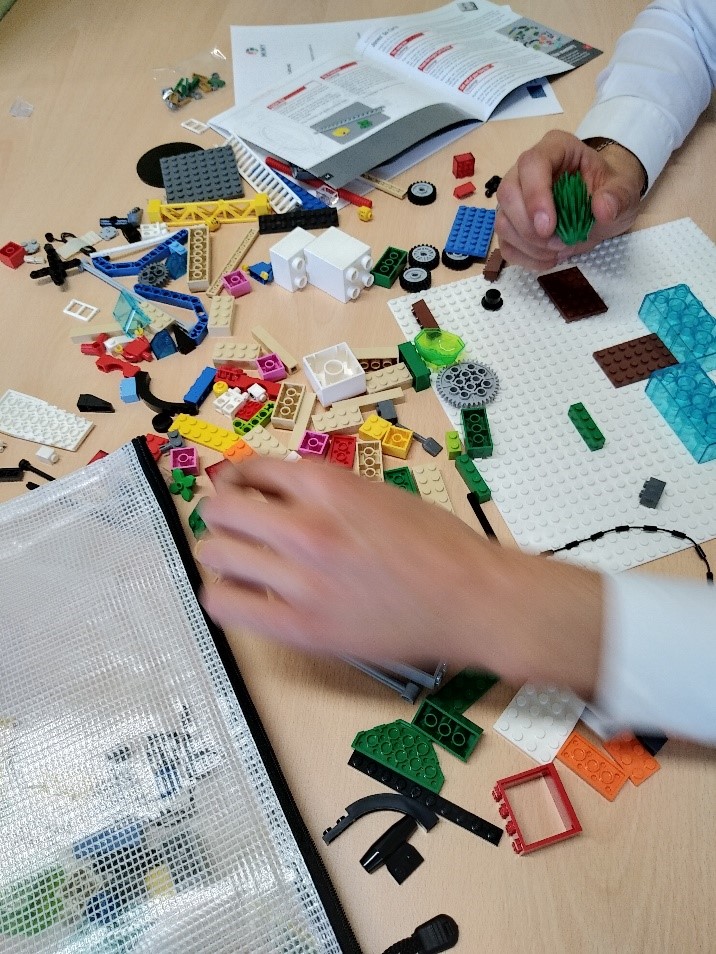 When the workshop begun, participants were asked to build models out of Lego bricks representing their past life. After a few clarification questions, the participants quickly understood what the workshop was about and completed all the tasks without problems.

During our time together many participants spoke very openly about their feelings and experiences. Sometimes the workshop-leader, Agnes Kriszan, and I were even surprised by all the different interpretations emerging from the participants' Lego sculptures. We were especially impressed by a student, who built different models as shades instead of just constructing a tree or a building and used colours to represent how she felt emotionally. In comparison to the other participants, she was the only one, who was constructing models. The rest were using for example buildings, which they entered in the reality or were just set in their mind.

In terms of the topics discussed during the workshop, all participants had both negative and positive experiences of migration to Germany. However, the majority mentioned very positive aspects of life in Germany and all participants said that they would like to build a future here. It was noticeable that some participants were not fully aware of the professional opportunities and possibilities in our environment. I noticed that some participants seemed somewhat disoriented and uncertain, because they did not know of the opportunities that were available in our surroundings. Like I said in the beginning, I had doubts about this method before the workshop and I was generally surprised by its effects. I thought legos would be seen and used as a toy by the participants, but instead the Lego Serious Play workshop was a very supportive and successful method to gain knowledge about the migrants’ life path, experiences and expectations. This is a practical but also metaphorical and creative method, easy to implement for the participants. I think this method is very successful and I wish I had used it in every interview in the past. 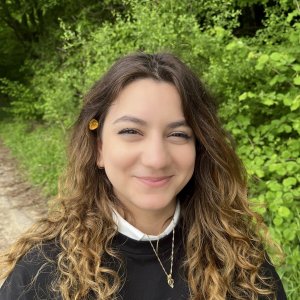 The blog was a result of the peer research process with HAWK, in Holzminden, Germany. Young Peer Researchers were recruited from within the Social Work student cohort of the University. The peer research role was inclusive of young people with migration backgrounds in their family history.